Depression is a serious disorder that causes the feeling of sadness and anxiety among the teens and adults. Depression is a major depressive disorder that affects the normal living of people. The person with depression feels useless and ma attempt suicide. They feel that their living has no purpose. Different emotional and health problems may originate as a result of depression. All normal activities of a person become impossible and the person may feel that the life is not worth living. It is not an easy task to just get out of depression. Treatment for depression is also available. Treatment can be longer or shorter depending upon the condition of person. 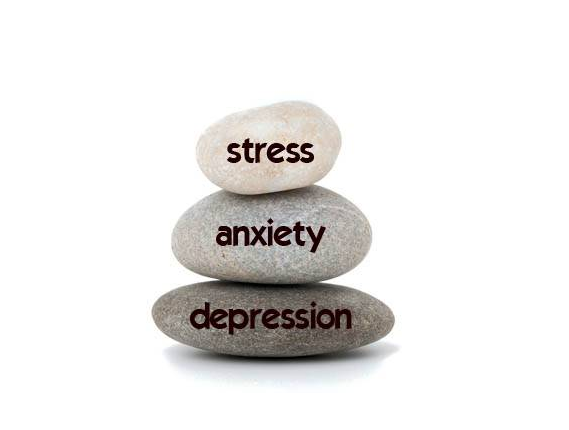 Symptoms of Depression and anxiety

Related: Most Common Misconceptions About Depression in 2022

The above mentioned symptoms are usually noticeable among the adults and teens as well. There is a difference in day to day activities. The teen stops going to school and feels miserable all the time leaving out the friends and ending all the activities. The person has a feeling of misery and generally they do not know the reason behind all of this.

Symptoms of depression in children

Depression should not be taken lightly as it is a serious health disorder. The person with depression should be treated on time otherwise they might lose their life. They can attempt suicide. Adults may show lower symptoms as compared to the children because they can hide their expressions and feelings from others. Below are symptoms that can be seen among adults with depression:

Related: The Problems and issues Veterans Faced When Returning Home