There are a lot of VA benefits that veterans of the armed forces are entitled. In order to compensate disabled veterans, VA has certain criteria. So in order to get VA benefits one must be service-connected or a member of the armed forces. However, being combat veterans there are conditions to reiterate, you must have a current disability, an in-service event, and a nexus with service.

Proving in-service event is much important for combat veterans. There are some situation during the chaos of combat, not every detail of veteran’s service can be a part of official records. to support and recognize the veteran’s congress passed special law contained in 38 USC § 1154(b).

The Law described that in the case of any veteran who engaged in combat with the enemy, the VA shall “accept as sufficient proof of service-connection of any disease or injury alleged to have been incurred in or aggravated by such service satisfactory lay or other evidence of service incurrence or aggravation of such injury or disease, if consistent with the circumstances, conditions, or hardships of such service.” 38 USC § 1154(b). 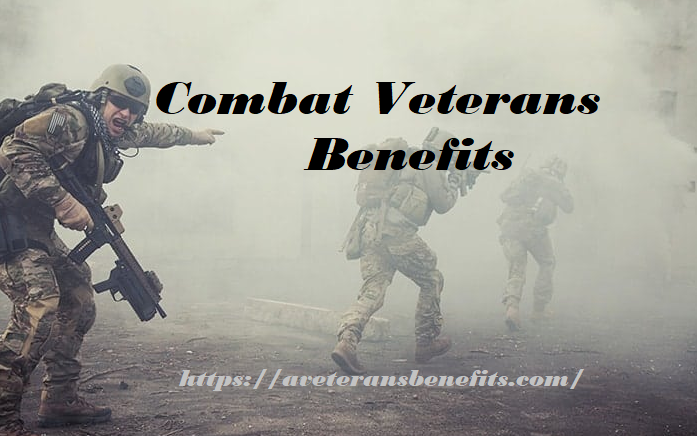 We can understand this situation with the help of a simple example that veterans who is facing up an enemy who is firing at him and while climbing the rock he slips and falls on a rock which result a cracking his knee. At that time of event he never sick call but after he provides a statement in his VA appeal about the in-service event. SO it happened in a combat encounter, and his statement would be accepted even in the absence of documentation in his service medical records.

Being a military member you may entire various govt assistant programs. Here we gather some Veteran’s benefits you should know about:

Combat veterans who qualify for the Aid and Attendance program might be entitled to get money to help pay for long-term care for veterans with respect to nursing homes, assistant living facilities, etc.

Department of Veterans Affairs make it sure to give caregivers as an assistant for sick veterans’ family. Under this program free phone line and a caregiver support coordinator to assist the combat veterans.

Benefits for the Deceased’s Loved Ones

After the death of veterans there are certain option for family of the veterans like requesting a Presidential Memorial Certificate in honor of veterans who served for the military, as well as a U.S. flag to drape over the casket. Veterans Affairs also provide a burial markers for free to honor and tribute.

GI Bill is a term that is used to represent the benefits that are granted to the active duty service members and veterans for training certification courses or other vocational training programs such as HVAC repair, truck driving, emergency medical training, barber/beautician schools, etc.

Help with a Home Loan

What Documents May I Need to Show That I Was in Combat?

You may prove your military service identity in multiple ways. enlist below there are some options: